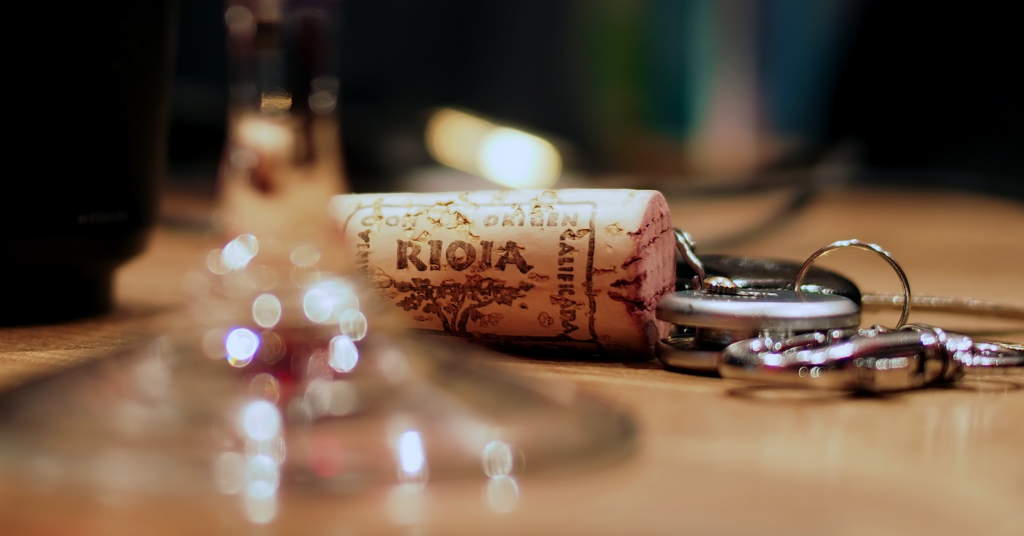 Evolution of the Spanish Viticulture

In the past thirty years… The Spanish viticulture has experienced a significant evolution...

The Spanish viticulture has experienced a significant evolution. Knowing that this country has the biggest area of land devoted to the cultivation of wine grapes, Spain just has approximately 4.000 wineries compared to France who has more than 30.000.

Finding more fertile soils, implementing new systems of watering and using better types of herbicide are not just the only changes experienced during this period of time. The Spanish vineyards are using less variety of grapevines compared to a century ago; the most famous ones are Airen, Bobal, Garnacha, Monastrell and Tempranillo. The cultivation of these vines occupies 80% of the total vineyard surface.

Some Spanish oenologists insist in interfering with the minimum technology in the vineyards and keep using old vinification techniques. In the other hand, the new generation of winegrowers want to make a change in the industry using the viticulture of precision. The use of new technologies and innovation has multiples benefits for the industry and the vineyards. All the collected data is pure goldmine; these techniques help them to have a better understanding about their grapevines, the climate and their soil.

It is a fact that the new ways of cultivation have helped to improve the quality of the wine and its production but most of the experts of the Spanish viticulture are concerned about not finding the same quality in the grapes. This is one aspect that Terraview is about to change and we will go deep about it in the next post.

Thank you so much for reading!